6 Tips to Protect Your Pet From Heartworm Disease

#1: Know how heartworms are transmitted in pets

Heartworms are parasites transmitted by mosquitoes that can mature to adulthood, mate, and produce offspring (i.e., microfilariae) in many animals, including dogs, coyotes, foxes, and racoons. When a mosquito feeds from an infected dog or wild canid, they ingest the microfilariae, which then mature inside the insect over a few weeks, to a stage that can be transmitted to other pets and animals. At this stage, they travel to the mosquito’s mouth and are deposited in the insect’s saliva on the next pet or animal that the mosquito bites. The microfilariae then enter the host animal—which could be your pet—through the mosquito’s bite wound, causing infection.

Pets don’t typically exhibit signs in heartworm disease initial stages, but as their condition progresses, signs may include:

#4: Know how heartworm disease is diagnosed in pets

Pets should be tested for heartworm disease once a year to ensure they have not been exposed. Diagnostic tests include:

#5: Know that heartworm disease in pets can be difficult to treat

As we have explained, many pets show no disease signs in the initial stages, and your pet’s heart and lungs may be significantly damaged before diagnosis is made. This can make treatment difficult.

#6: Know that preventing heartworm disease in pets is the best approach 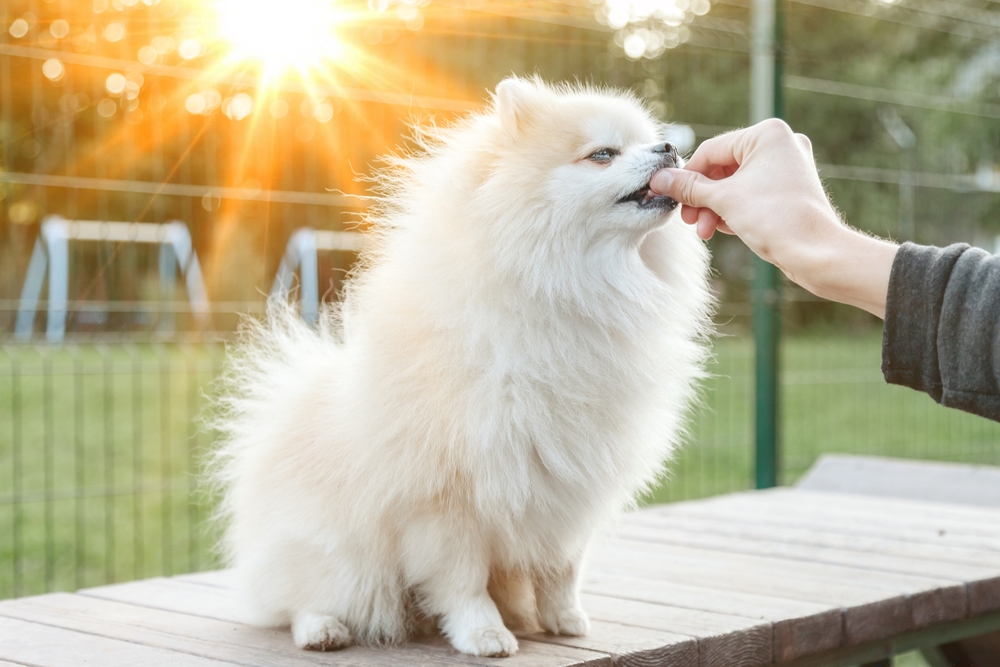 Providing year-round heartworm prevention is the best way to protect your pet from these dangerous parasites. Numerous application forms are available to make administration convenient for your lifestyle, and many products also contain protection against other parasites, such as fleas, ticks, and intestinal parasites.

Providing year-round heartworm prevention and having your pet tested once a year is the best way to protect them from heartworm disease. If your pet is due for a heartworm test, contact our team at Wales Animal Clinic to schedule an appointment.

About the Author: Wales Animal Clinic